Venturing off the beaten path can often be where the true origins of a destination can be found, an insight into how things were before the overflow …

Venturing off the beaten path can often be where the true origins of a destination can be found, an insight into how things were before the overflow of tourism.

Take the road less travelled to these lesser known destinations that will be popular in 2019… before the secret is out!

Enjoy the picturesque cobbled streets, culinary delicacies and fairytale feel of a Parisian vacation, minus the crowds and inflated tourist pricing, with a visit to the Norman city of Caen in France’s north-west. One for the history buffs, Caen is known for its impressive medieval buildings and turbulent past which can be uncovered on foot, with walking tours a popular way to explore the city’s main attractions. Highlights include the magnificent Château de Caen (established by William the Conqueror in 1060), and the Mémorial de Caen, largely dedicated to D-Day and World War II. The city also offers an indulgent shopping experience where you’ll find fashion and art boutiques alongside fresh produce markets, and excellent restaurants serving up the local specialities of veal and lamb, paired with fine wines and locally brewed cider.

A visit to Caen is best enjoyed in the warmer months of the year, being June, July and August.

A visit to the city of Baku may not be at the top of your travel bucket list, but here’s why it should be! With Azerbaijan lying at the crossroads of Europe, Asia and the Middle East, Baku is a giant cultural melting pot, with influences from each region, reflected in its cuisine and religious diversity. Rich in oil, but poor in tourism, this little-known destination could be compared to a “Little Dubai”, with a mix of East and West modernist styles where the ancient Old City lies in stark contrast to the futuristic skyline of the new city, home to high-end shopping and the Lamborghini dealership!

Dubbed the “City of Winds” Baku is windy throughout most of the year, and Summer (lasting from June to September) can be unpleasantly humid, so the Spring months of April to June are often recommended as the best time to visit.

Known for its Scottish heritage, and as the “Edinburgh of New Zealand”, the South Island city of Dunedin is a region of unique landscapes, surrounded by dramatic hills and a fascinating cultural history. Dunedin is one of the best-preserved historic cities in the Southern Hemisphere, with Victorian and Edwardian architecture still standing from the early Scottish settlers. This city is best explored by a self-guided walking tour to explore its historic sites.

A visit to Dunedin is also a chance for animal-lovers to get up close to rare wildlife, with colonies of penguins, albatross and sea lions on its doorstep along the Otago Peninsula, well worth the drive also for the endless views and rugged beaches.

For warm sunny days, the best time to visit Dunedin is between November and April, with December and January being the peak tourist season.

For the breathtaking scenery of the Isle of Skye, a road trip up through the Scottish Highlands is well worthwhile. A series of peninsulas, this hiker’s paradise boasts incredible views of towering sea cliffs and moody skies. Also known for its medieval castles, the Isle of Skye has a rich history, offering many museums to visit once the mist closes in, and plenty of cosy pubs serving up Winter warmers.

For the best weather and most daylight hours, the best time to visit the Isle of Skye is between May and September, with the peak tourist months being July and August. Just remember to rug up warm, and you will be rewarded!

Nestled in the Gulf of Thailand off the coast of Cambodia, the Vietnamese island of Phu Quoc is a secret paradise of unspoilt white-sand beaches and luxury resorts, and a dream for those seeking adventure by motorbike. More than half of the island is a protected national park, featuring lush tropical forest and cascading waterfalls, which can be explored by the many hiking trails. Phu Quoc is home to a number of small fishing villages that until recently relied solely on fishing and selling seafood as their source of income, which has made the island famous for its fish sauce production, a key ingredient in Vietnamese cooking. After a day of exploring, settle in at one of Phu Quoc’s quirky bars to watch one of the best sunsets in Vietnam.

Best avoided in monsoon season (July-September), between November and March is the recommended time to visit the “Pearl Island”.

Do you love learning about new destinations and ways to explore a city? If travel is your passion, why not make it your career? 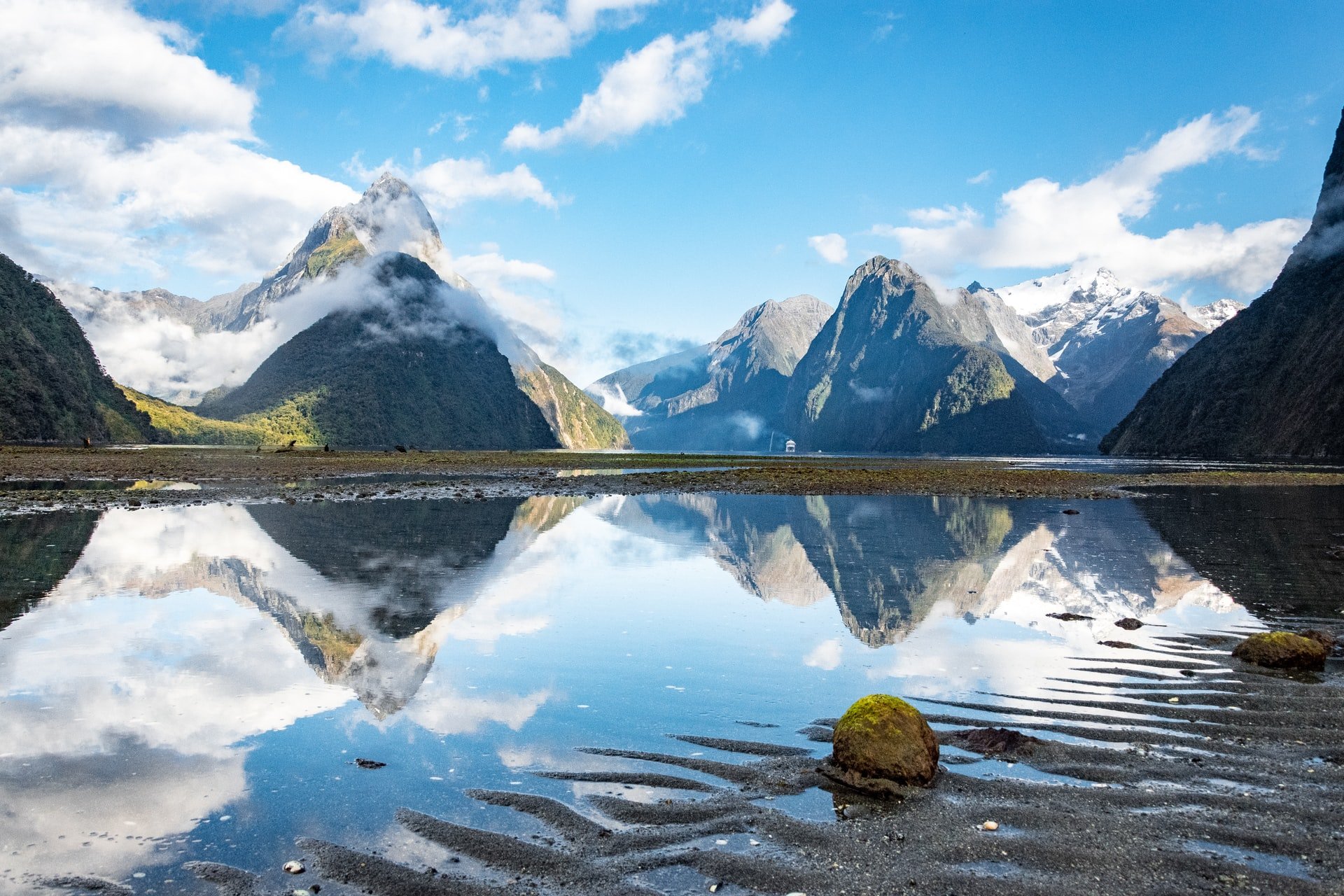 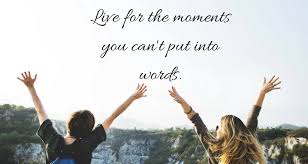 Go where you feel most alive!