Flight Centre reported the largest number of domestic bookings in it's history in the short period after the border announcements.

Australian's are super keen to get out and see friends and family. The majority of the bookings taken for January 2021 were for interstate travel, with 59% of Queensland bookings for out of state, and 74% for customers in New South Wales. While for Victoria, South Australia, Tasmania and the Northern Territory more than 90% of bookings were for out of state.

The most booked destination for Flight Centre customers? The gorgeous Gold Coast!

Flight Centre is also reporting popular destinations such as the Barossa Valley in SA and Hamilton Island in sunny Queensland are already booking out fast for the first half of 2021.

All of these are great indicators of how keen Aussies are to get back into travel when it's available. This backs up a recent survey of Flight Centre customers, 60% of whom said they are considering booking their next international holiday once restrictions are lifted.

In even better news, only 3.5% of Flight Centre customers that were surveyed said they would not be considering travel at all in the near future.

The border re-openings and increases in domestic travel has also seen significant increases in jobs being advertised in the tourism sector. September and October both saw large percentage increases month on month according the SEEK Employment Reports.

With domestic travel taking off, and international travel on the horizon, now is the time to start your study with our Diploma of Travel and Tourism!

Be finished in 9 months, ready to enter the job market. 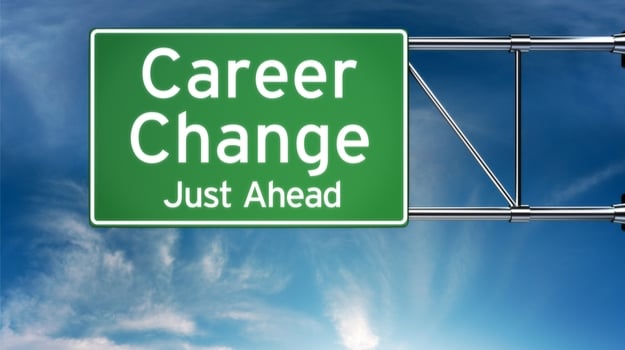 Wanting a career change? Why now is the time to study! 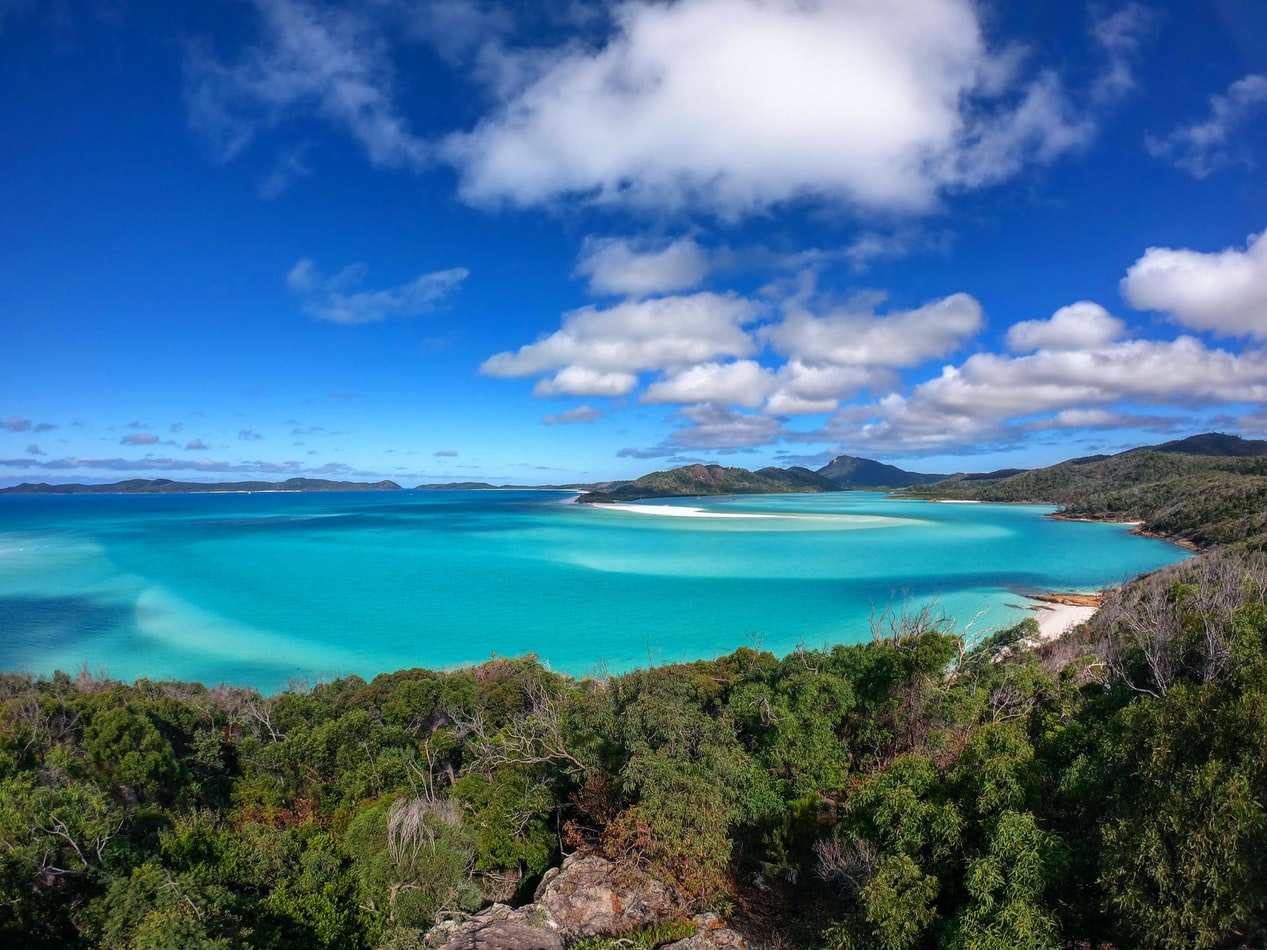 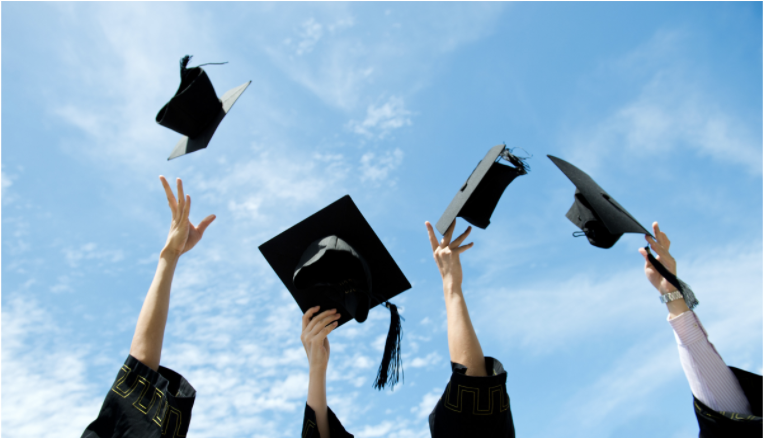 Graduating High School During a Pandemic… NOW WHAT?